from motorcycle heart by ROB LEAR 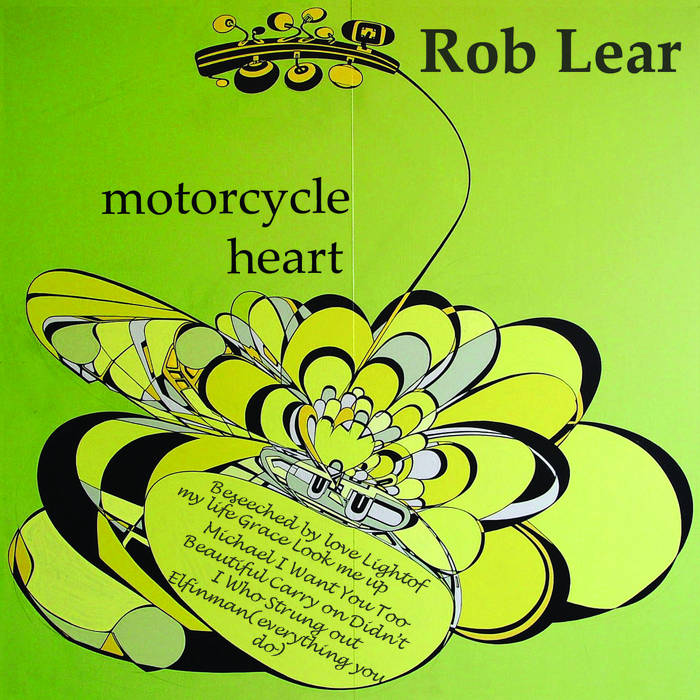 Motorcycle Heart is the new album from acoustic Americana folk artist Rob Lear.
From their base in the Welsh Valleys, Rob and his band first burst onto the music scene in early 2013 with the release of a debut album, ‘Let it Go’, mixed and co-produced by Richard Thompson’s Grammy-nominated producer Simon Tassano. ... more

Bandcamp Daily  your guide to the world of Bandcamp

Tropical and transportive tunes with guests Coco Maria and Anchorsong.